What is the PCJS?

The strengthening of judicial cooperation in criminal matters and in particular the exchanges and communication between the competent central authorities, has been repeatedly recalled by the Sahel countries during the regional meetings of the PCJS organised with the support of the United Nations Office on Drugs and Crime (UNODC).

The Sahel Judicial Cooperation Platform (PCJS) is thus composed of six member countries: Burkina Faso, Chad, Mali, Mauritania, Niger and Senegal. It is a platform used in cases of judicial cooperation regarding all criminal matters, in particular in matters related to terrorism and transnational organised crime. 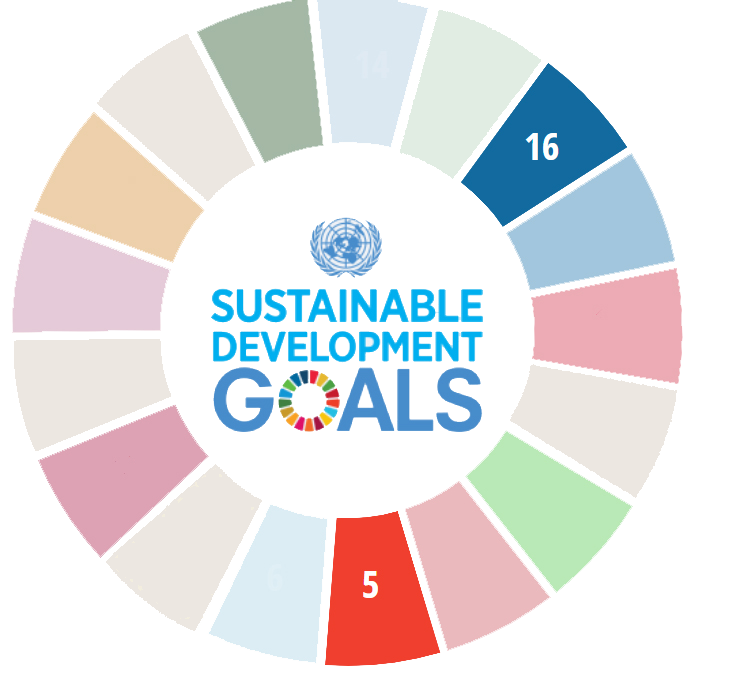 By strengthening the capacity of judicial authorities of the member countries of the PCJS in terrorism prevention, investigations, prosecutions and adjudications of terrorism related cases, as well as in the fight against transnational organized crime, UNODC contributes to the achievement of SDGs 16.1, 16.3.2, 16.4 and 16.a. SDG 5 on gender equality is also streamlined throughout all UNODC activities implemented in support to the PCJS.

Please find below the Rules of Procedure and the Charter of the PCJS (FR only). These two documents are being reviewed. 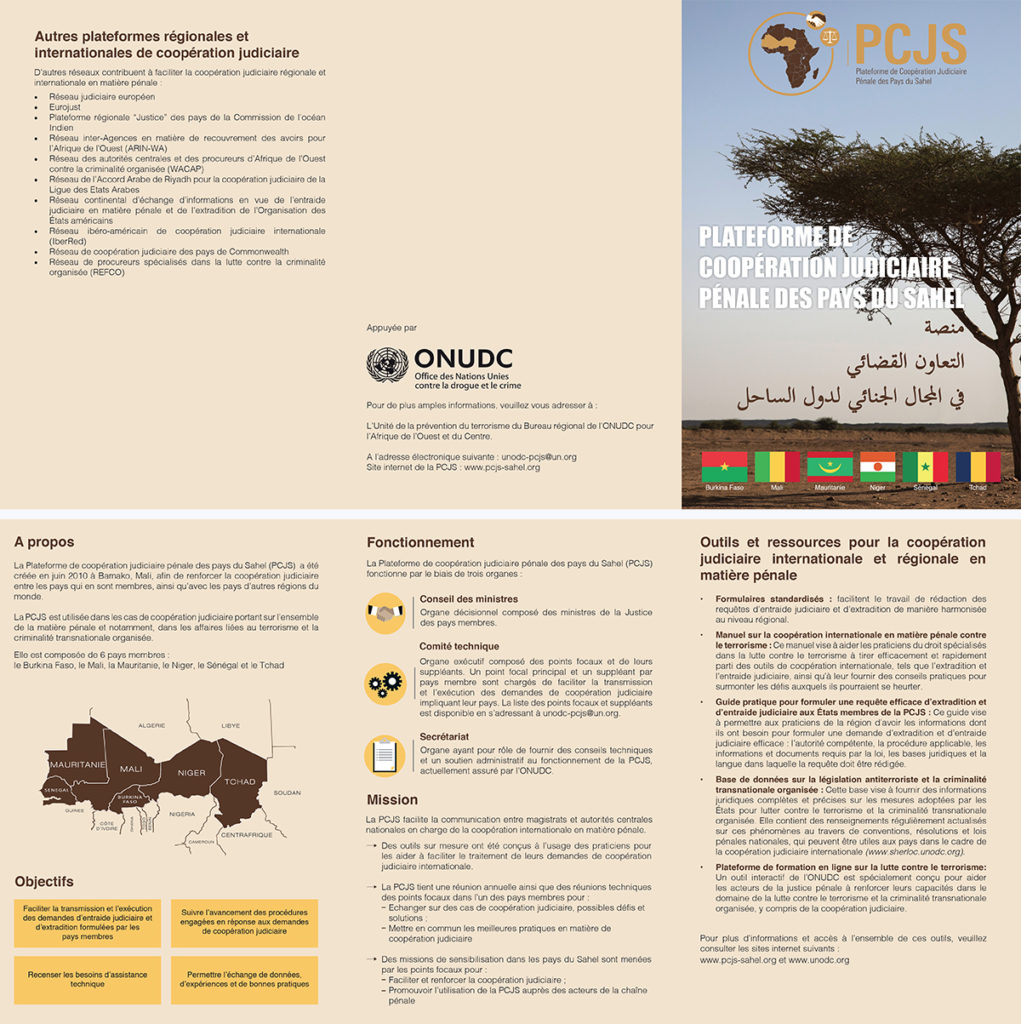